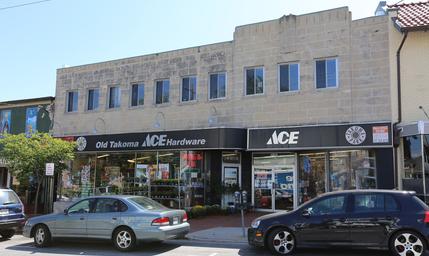 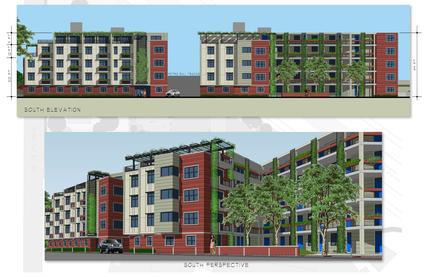 Historic Retail & Office building was constructed in the 1930's and 1940's as a Ford dealership and service facility. Keystar acquired the building in 2007.  The building was acquired substantially empty and in disrepair.  The building has been re-tenanted and extensively renovated.  The property is now anchored by Takoma ACE Hardware and has a variety of other local retail and office tenants. 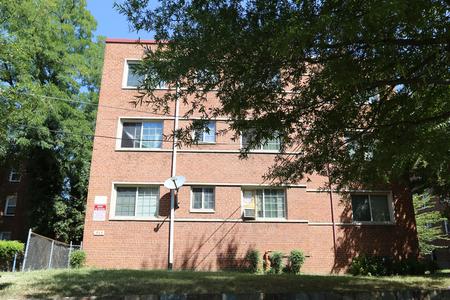 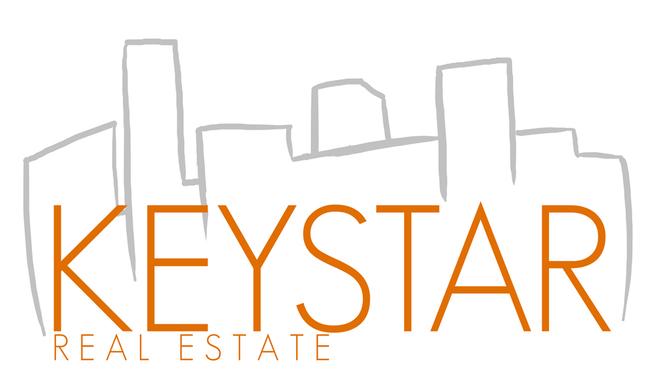 Metro Village is a 150 unit mixed income community located adjacent to the Takoma Metro Station in the heart of Takoma Park DC.  The buildings are currently under construction and are expected to be completed in the first quarter of 2016.

The site was an assemblage of four sites from three different owners including WMATA.  Eighty percent of the units are designated for households making up to 60% of the Area Median Income.  The project's financing is comprised of DCHFA bonds, a long term loan from DHCD and the sale of Low Income Housing Tax Credits (LIHTC).

This project was is a collaboration between Keystar LLC and AHD, Inc. 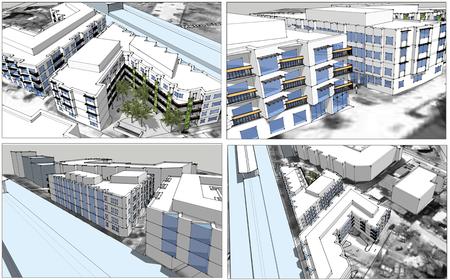 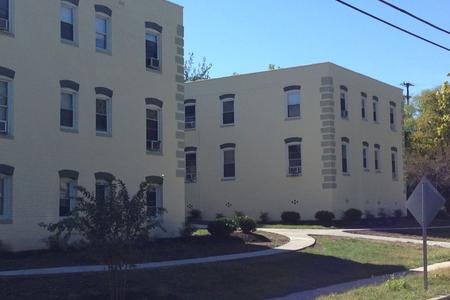 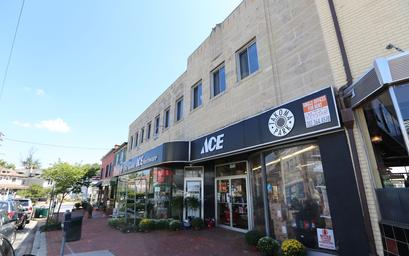